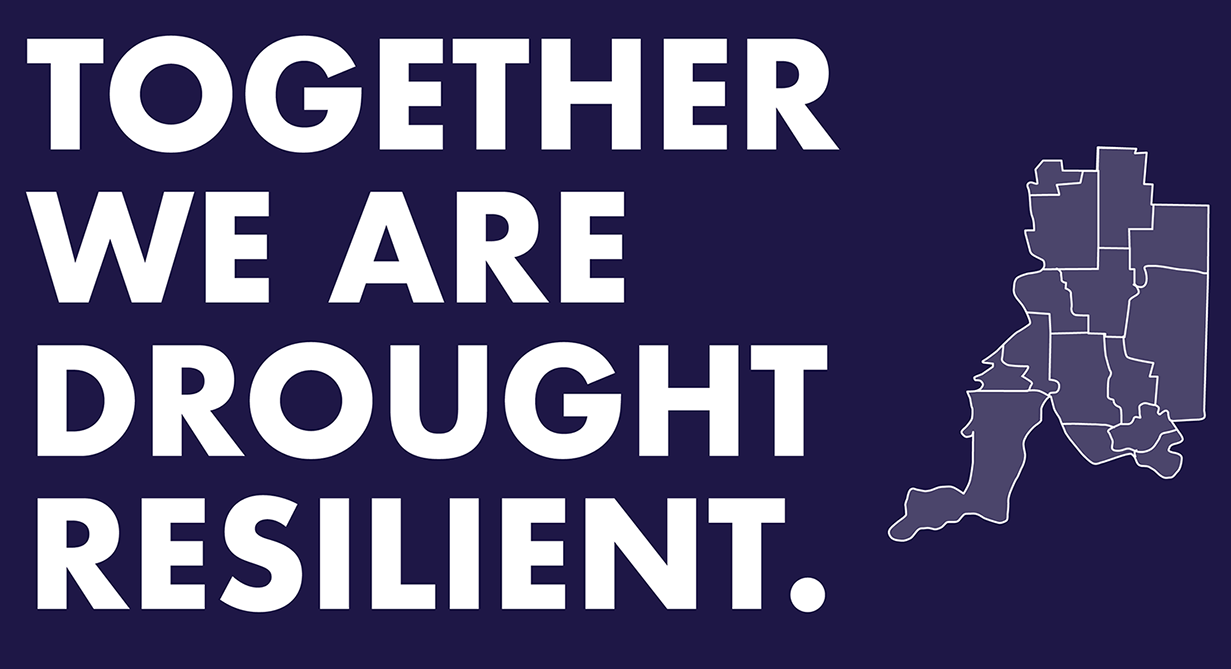 Do you want to have your say on the priorities being developed to build drought resilience in the Northern and Yorke region?

The draft plan is now open for feedback with a forum being held in Port Pirie on Thursday, 30 June 2022 for the community to discuss the goals and priorities of the plan.

The Northern and Yorke region has a long history with agriculture with it being the main driver of economic activity. Current agricultural production covers 91% of the region’s area and contributed over $1.7 billion in gross regional product in 2020-21.

The region will experience more frequent and harsher droughts with the Department of Environment and Water 2020 climate projections identify future drought impacts as:

As the primary employer and driver for economic activity in the region, agriculture businesses and supply chains are highly exposed to these impacts. This will also impact our major urban areas, with flow on effects to services such as health, finance, education and the liveability of our towns.

The plan has been developed by Edge Environment who have identified of the key drought risk factors for the region with five resilience themes being developed to produce 40 priorities and 120 actions to build drought resilience in the region.

If you are unable to attend we encourage you to comment on the report or summary which can be downloaded from www.droughtresilientny.com.au with feedback provided through the contact form.

This project is part of the Regional Drought Resilience Planning Program and is jointly funded through the Australian Government’s Future Drought Fund and the Government of South Australia.